Is Dalton Ross’ Twitter broken because he doesn’t like tweets? This is a question that many of us have had over the years when following Dalton Ross, and are only now starting to whisper about in small circles. Could the all mighty Survivor expert really not…

Something to make you think today. I will be your guide on this journey to places that you may not know exist and when I’m done, you may want to forget they do. (Remember this compass, it might come in handy later.) Prepare to enter…

A Survivor Applicant Through The Years

1st Video – Happy Go Lucky. “This is what I’m meant to do!” Talks themselves up like they are the best and most interesting person in the world. 2nd Video – “Trying this again! My second video is SOOO much better than my first.”

We are getting some late breaking news coming in, folks. My source on the inside (who I definitely haven’t paid) has confirmed that season 34 is going to be Second Chance 2! Also, instead of taking place in Fiji, we are going back to…

We are back! The Last Minute Survivor Blog and everything Wes and Survivor are back for your reading enjoyment. Oh boy, thank God! There is nothing better than a new Survivor season and a completely new cast of contestants. We just went through possibly the… 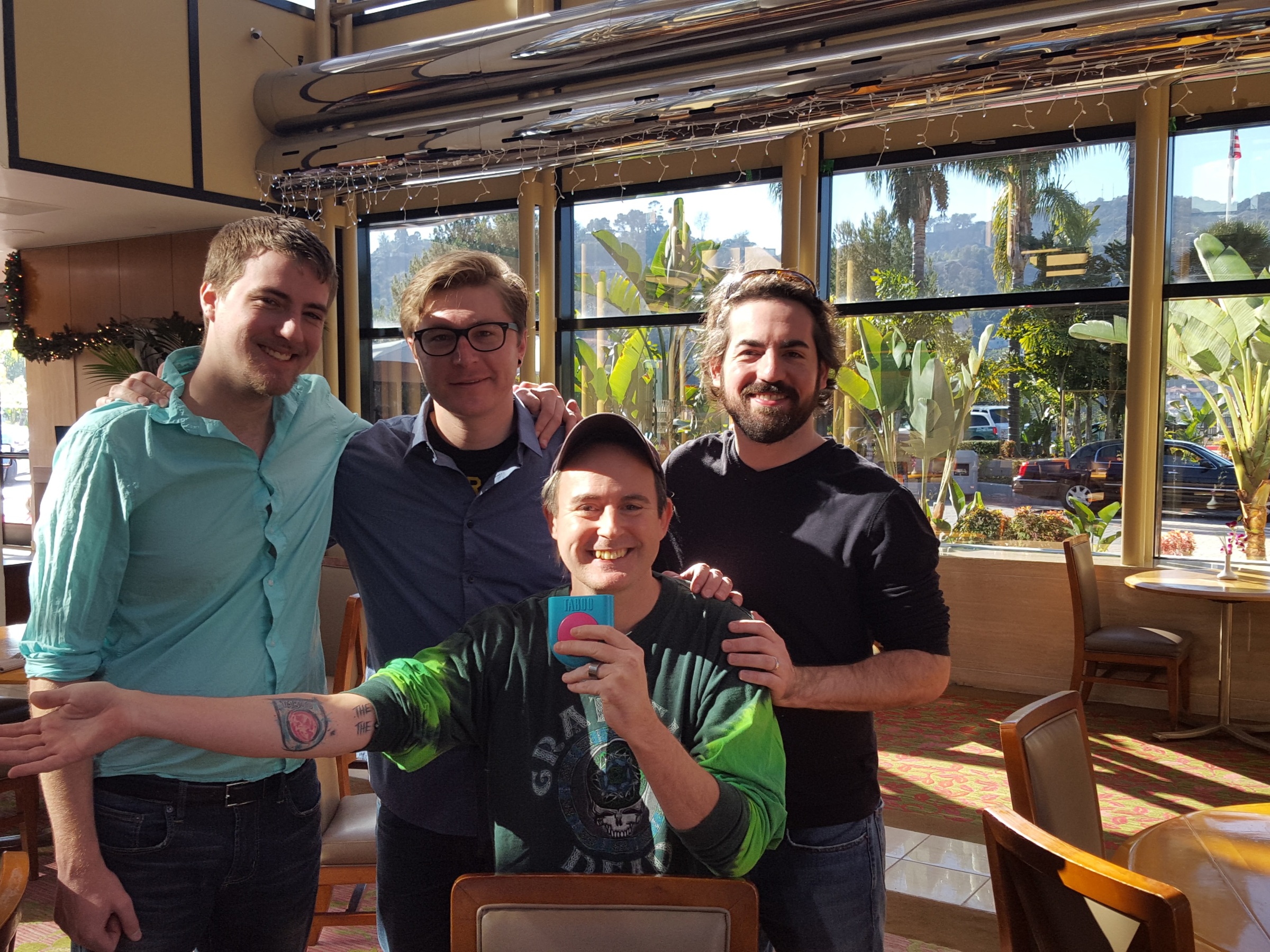 About a week late, but better to write this now when it’s still fresh in my head than never. It’s been a crazy last two weeks but without further ado, my Survivor Finale Wednesday running diary! I feel like I need the 24 countdown clock to start the day….

LMSB -The End Is In Sight 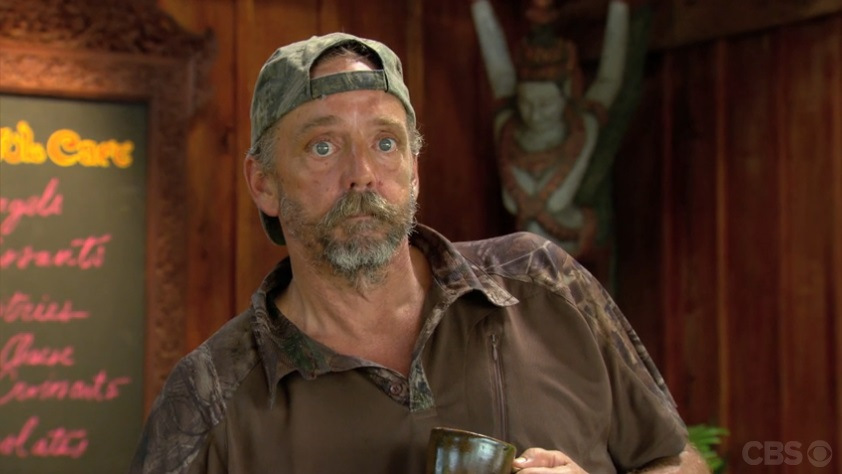 One week till the finale! A lot to get to since the last episode aired. It’s been a crazy week in the Survivor Universe. From Joe’s rabid fans lighting up social media with hate and even some death threats supposedly. (I didn’t see them, but…

There was an error retrieving images from Instagram. An attempt will be remade in a few minutes.